Edier is planting a church in Liberia, Costa Rica.

Edier grew up as the son of a pastor in an Arminian Christian Baptist Church.  However, he struggled with his sin through the influences of the world and Costa Rica’s public education system. 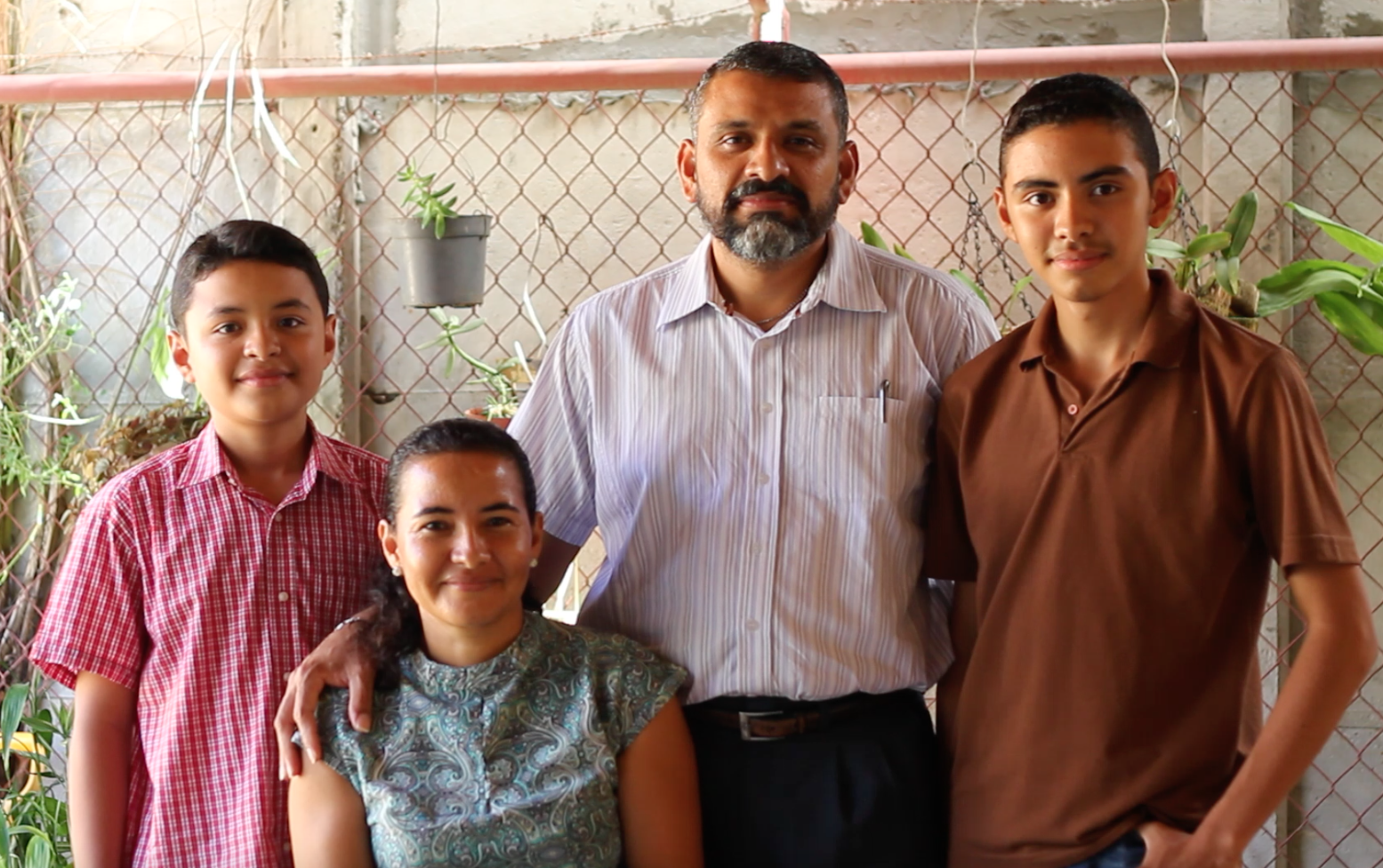 When he was 19, Edier was awakened to fully submit his life to Christ.

Through deeper study of the Word and listening to the expository preaching of John MacArthur, Paul Washer and R.C. Sproul, Christ began to reform his understanding of the gospel.  Soon thereafter Edier felt the call to ministry and began serving in a local church.

A year later, at the age of 22, he was ordained to the ministry to officially pastor a small church within the same Baptist organization. As his understanding of doctrine and the scriptures grew, he left this organization and the ministry for six years.  He continued to attend and serve in the local church where his father was a pastor as he finished his university training.  While completing his studies, he met and married his wife Niyireth (“Nee-gee”).

Edier began teaching in his local church in 2009 and was soon asked to serve as a minister.  In 2011, when his father stepped down from the ministry, Edier was recognized as the lead pastor.  The following year this church was awakened to a biblical understanding of the gospel of grace of our Lord Jesus Christ through his teaching of the scripture.

Edier and his wife now live in Liberia, Costa Rica, and have 2 sons, Emanuel and Moises.  GBC has come alongside this small church to help them as they continue to seek biblical reformation, as well assist in training up other men. It is our hope that this will further strengthen and reform the church in Costa Rica and, Lord willing, Latin America.