Let Not Your Hearts Be Troubled, Neither Let Them Be Afraid

“Let not your hearts be troubled, neither let them be afraid.” [1] ~ Jesus 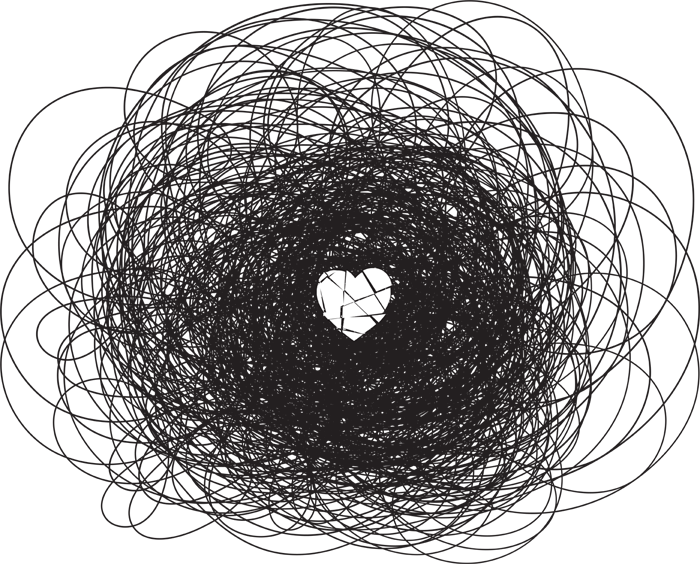 Those were some of the final words Jesus spoke to his friends, the disciples (from twelve to eleven), then within an upper room of a house in Jerusalem on (what they thought was) their very last evening together.

That night was about to be the darkest in the history of the world, a night when every single one of them would scatter, leaving Jesus deserted in the Garden of Gethsemane.

It was there He was to be taken by force to begin an absolutely nightmarish journey comprised of a kangaroo court and horrific beatings, all leading to His ultimate death by crucifixion the next day. On that day the sun would set in the middle of it, both figuratively and literally.

Despite that, knowing full well what anguish lay before Him, yet not taking any consideration of Himself, Jesus consoled the disciples in that very moment with these words, “Let not your hearts be troubled, neither let them be afraid.” [2] And it’s here the Gospel writer, John, gives us, what the Puritan writer Thomas Goodwin called, “a window into Christ’s heart” [3], a heart Jesus Himself described as “… gentle and lowly”. [4]

The list of our angsts and fears could be ad infinitum. None of them are unimportant, nor are they make believe. They’re real, and their impact to our lives is also quite real. The Psalmists spoke to similar experiences all too well:

“Hear my cry, O God, listen to my prayer;
from the end of the earth
I call to you when my heart is faint.” [6]

The observable fact is that we live in a broken world, we live in an evil world. [7] It’s oft been said that “everything is broken.” And this broken world affects hearts – they get troubled, they get afraid. To be “troubled” is to be, quite literally, stirred up. We don’t need a Greek Lexicon to decipher this. It’s like ripples after a westerly zephyr on what would otherwise be calm, mirroring mountain lake water. And troubled hearts are often linked to, or associated with, a looming sense of loss. In the case of the disciples, even though they had heard Jesus’ same message many times before, they were beginning to connect the dots that night in the upper room and realized that after three years of life together He may actually leave them, and where He was going, they could not come, at least not yet.

And to be “afraid” takes a troubled heart and elevates it to a whole new level. It sort of takes it up a notch. To be afraid quite literally means to be fearful, so much so that it can almost paralyze us, not knowing exactly what to do.

And an afraid heart is often linked to, or associated with, not just a sense of approaching loss, but the reality of loss itself. And in the case of the disciples in the Garden of Gethsemane upon Jesus’ seizure there, they were so afraid that their paralyzed condition led to an even next level response, a “fight or flight” reaction; Peter pulled out a sword and cut off the High Priest’s servant’s right ear “And they all forsook him, and fled.” [9] They really didn’t know what to do or where to go.

But Jesus knew their hearts well in advance of them being troubled and afraid, and He preemptively spoke to their condition to aid them in their darkest hours of need – most immediately those dreadful hours that lie ahead. And likewise, He speaks to our hearts in their darkest hours of need, even now for some of us while in the midst of our own turmoil and despair. And here’s what He said to His disciples then, and here’s what He’s saying to us today: “Trust me. Trust me.” “Believe in God; believe also in me.” [10]

Trust is belief. Belief is trust. And this trust, this belief is in one thing and in one thing only… His very person, the person of Jesus Christ. And Jesus leaves no distrust or disbelief to who He is, because only a few sentences (verses) later as written in John’s gospel, He declared to the disciples that, “I am the way, and the truth, and the life. No one comes to the Father except through me. If you had known me, you would have known my Father also. From now on you do know him and have seen him.” [11] Jesus equates Himself to and like none other than ever was, or is, or is to come. Jesus, and only Jesus, is the way to God, the truth of God, and the life in God. 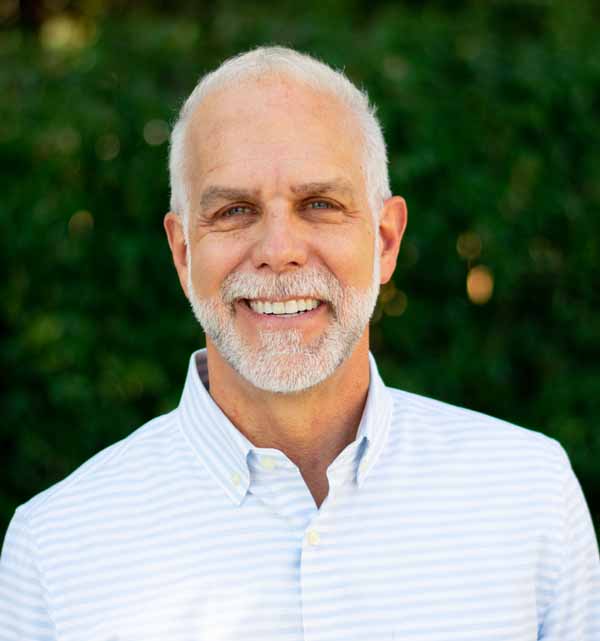 Do we trust Him, believe Him, for life after life? We who call ourselves “Christian” most assuredly do. But what about life in life? The here and the now? When dreams, desires, and dependence within this fading world belie the great “I am”, [12] leaving us troubled and afraid?

Yes, everything is broken. This earth is nothing but temporal and can bring with it trouble and fear. “In the world you will have tribulation”, [13] Jesus later said in that same upper room. But Jesus, who’s words are eternal [14], also said in the upper room (again, preemptively speaking to the disciples’ hearts ahead of hardship), that He, in its place, brings joy and peace. “I have said these things to you, that in me you may have peace.” [15] He leaves us with… peace. Peace. What a soothing word. Peace. And it’s not just any peace, it’s His peace that He (alone), as the Prince of Peace [16], gives, not as the world gives. [17]

Now how did this peace come to be? Peace in Him? Well, it came at infinite cost, because something else profoundly happened earlier that evening in the upper room, as recorded in Chapter 13 of John’s Gospel. In Verse 21 John wrote that “Jesus was troubled in his spirit”. Jesus Himself was “troubled”. Now John goes on to tell us at least one reason why He was troubled, because Jesus, “… testified, ‘Truly, truly, I say to you, one of you will betray me.’” But to repeat, Jesus, the Messiah, the Savior, was “troubled”. And yet, right after that, in Chapter 14, Jesus tells His disciples not to be troubled. John uses the exact same word to describe Jesus’ spirit as Jesus uses to describe the disciples’ hearts. Jesus can be troubled, but He tells us not to be. It’s almost like saying, “Do as I say, but don’t do as I do”. Again, Jesus was troubled, and we’re not to be. Why?

Because Jesus’ troubled spirit was doubtless deeper than just Judas Iscariot’s impending betrayal of Him, as egregious as that was. He almost certainly knew that the prophet Isaiah’s words were about to become reality. Read them, hear them with fresh minds and fresh ears:

“… he has borne our griefs
and carried our sorrows; yet we esteemed him stricken,
smitten by God, and afflicted.
But he was pierced for our transgressions;
he was crushed for our iniquities;
upon him was the chastisement that brought us peace,
and with his wounds we are healed.”
~ Isaiah 53:4-5

He “brought us peace”. We could even say, “He bought us peace”, and He did so with what He knew was a cross that lie before Him. Jesus became troubled in spirit so that we would not. Again… He became troubled in spirit so that we would not. And, as a result, He gives us what Dr. Martin Lloyd-Jones called, “… a quiet heart, a heart at leisure from itself.” [18] He gives us a heart that can be calm, a heart that can be tranquil, still, and unafraid even amid a world where Jesus says we “… will have tribulation”. [19] That’s boundless grace, Jesus’ grace. Unmerited, undeserved, all coming from a heart that is “… gentle and lowly” [20]. Troubled and afraid hearts are all about receiving grace, the grace of Christ, for life after life and life in life.

So, while we live life in this life, trusting in His person demands letting go of ourselves, our pride, our “… thinking that we handle us better than God handles us”, [21] and clinging onto Christ with everything we’ve got. If He saves us from the power of pitch-black sin and of death, [22] then He can certainly save us from our troubles and fears of life.

Let us let go and bank (or set) our hearts upon His, a heart that is “… gentle and lowly”. [23] Are any of us discontent, worried, anxious, bewildered, perplexed, disquieted, confused, agitated, discomforted, afraid? Are we drowning in a sea of any of these?

“Let not your hearts be troubled,
neither let them be afraid.” [26] ~ Jesus

Thomas Kruggel is a non-vocational Pastor at Grace Bible Church
and works in the City of San Francisco.